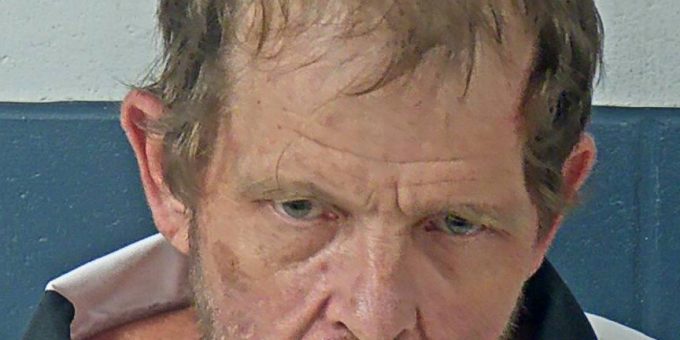 BEDFORD – A Bloomington man was arrested after a Bedford Police Department investigation on September 16th.

According to a probable cause affidavit, on that day Bedford Police officers were called to conduct a welfare check on two people parked in a silver car in a lot at 3310 block of John Williams Boulevard.

The vehicle occupants told police they had been living in their vehicle for the past three days and that it was now broken down.

Both were removed from the vehicle and a probable cause search was conducted on the vehicle.

Police found drug paraphernalia including both marijuana and crystal meth along with smoking pipes and syringes.

Allgood told police he had purchased the meth at a home on O Street. He said the female had nothing to do with the drugs.