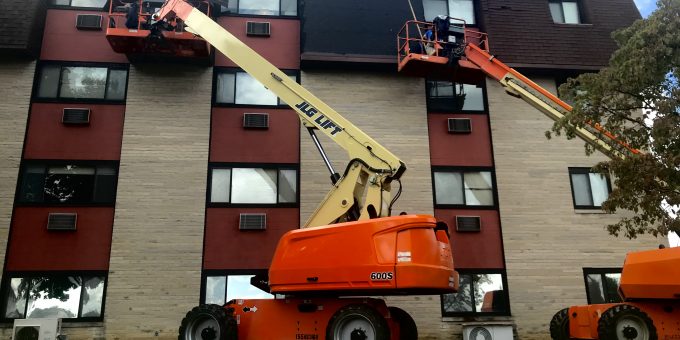 “The need for one-bedroom housing in the City of Bedford is great at this time. We are not sure how the number of evictions will also play a role in housing needs in the local area,” stated Bobbi Ames. “It will be a long process for us to establish new housing for Bedford due to costs, and long-term financing that will be needed, and finding properties that could be used for this purpose.”

Ames also added that a developer would be needed to help with a project of this magnitude.

“It is time for stakeholders such as the Bedford Housing Authority, Hoosier Uplands, USDA, and other stakeholders Bedford, Mitchell, Oolitic, and Lawrence County to start looking at this issue,” added Ames.

Availability and cost are the biggest factors in trying to find affordable housing in the area. Section 8 housing is not available at this time, they are already leased to tenants, according to Ames. The applications for Section 8 Housing have been closed due to more than 200 applications submitted the first day the notice was published. There is a waiting list of more than 44 people at this time.

Stonecutters and Stalker apartments are provided by Hoosier Uplands, and USDA provides housing at the Clover Park Apartments.

In Lawrence County, the Rural Opportunity Initiatives study revealed that approximately 108 low-income and affordable rental units are needed to meet the demand.

Overall there is a total need for 362 new housing units in Bedford by 2030.

TWG Development LLC will be building a 60 multi-family unit complex , at a cost of $11 million located where the former George’s Gateway was located at 2201 M Street. That project is being compleed under Section 42 Housing which uses federal tax credits of the IRS code and is awarded through the State of Indiana annually.