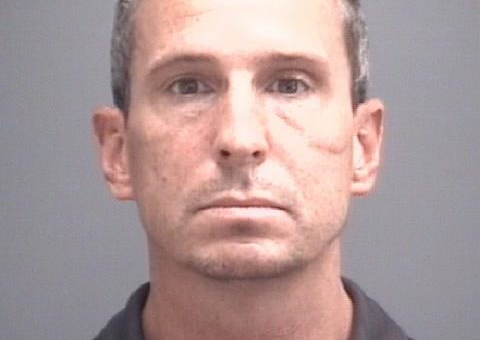 GIBSON CO. – Indiana State Police initiated a criminal investigation after receiving information that a male under the age of 14 had been allegedly fondled by 42-year-old Phillip Brundage, of Haubstadt.

During the investigation, Indiana State Police Detective Tobias Odom revealed Brundage allegedly fondled the male victim during the summer of 2018.

After reviewing the investigation, the Gibson County Prosecutors Office issued an arrest warrant for Brundage’s arrest on charges of sexual misconduct with a minor, a Level 5 felony.

Monday morning, Brundage was arrested after he turned himself in at the Gibson County Jail.  Brundage was later released after posting bond.