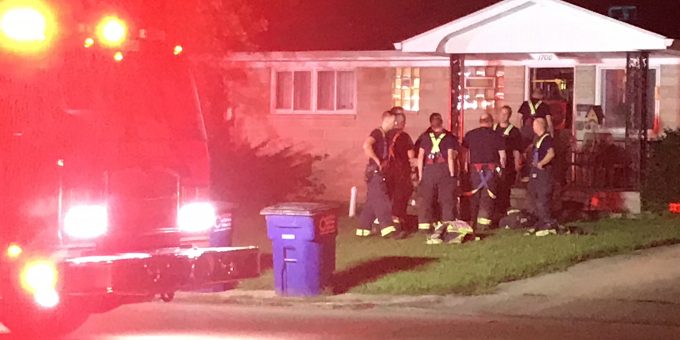 BEDFORD – No one was injured Wednesday night when Bedford firefighters responded to a reported residential fire at 8:46 p.m. in the 1700 block of 19th Street in Bedford.

According to fire officials, a small child set curtains on fire at the residence. The fire was out on arrival, and firefighters just removed smoke from the residence.

“It is always important to teach children not to play with matches and lighters, parents should keep these out of the reach of children,” said Battalion Chief Jim Elkins.

All three fire stations were dispatched to the scene with firefighters on the scene less than one hour.