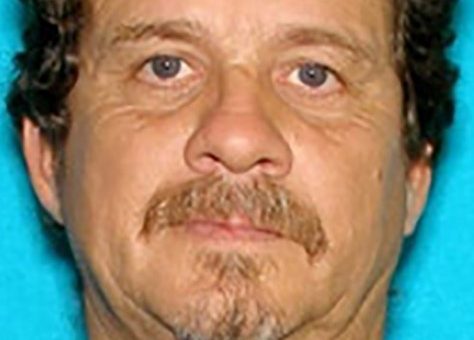 ENGLISH — A body found in the White River in Morgan County on Monday morning has been identified as 59-year-old Joe Lee Thompson who the police had issued a Silver Alert for.

Authorities in Morgan County were called to the White River Three Rivers public access site near State Road 67 just north of the State Road 39 North junction on Monday just before 11 a.m. The calls received were in regards to the body of a man found in the river.

A statewide Silver Alert was issued for Thompson on Aug. 26. Authorities say Thompson was last seen on Aug. 21.

The cause of Thompson’s death has not been determined. An autopsy was conducted and authorities are awaiting toxicology results. Investigators say there are no signs of foul play.

An investigation is ongoing.

Anyone with information is asked to call the Morgan County Sheriff’s Department at 765-342-5544 and ask for detective Josh Sparrow.