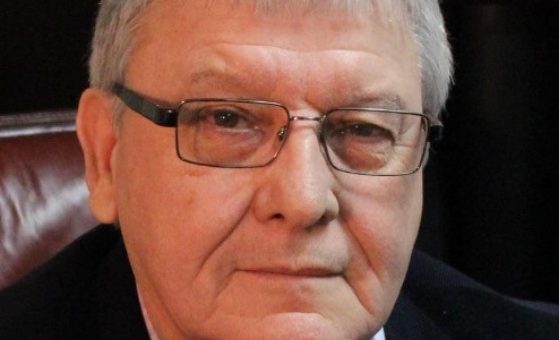 It is with deep sorrow and much love that we mourn the passing of John K. Anderson of Springville on Sunday, August 29th at the age of 72.

He will be lovingly remembered by his wife of 53 years, Connie; children, Tony Anderson and Chris Anderson; grandchildren, Bristol, Brooks, Blane, Christan, and Breanna; brother, Randy Anderson, and wife, Judy.

He was preceded in death by his parents, Willis “Jiggs” Anderson and Doris Harper; son, Chris Anderson.

John was born in Bloomington, IN. He served in the 101 st Airborne Division of the United States Army in Vietnam War. He received a purple heart for his bravery and his sacrifice. He was a wonderful husband, father, grandfather, and brother. He was a true man of God and a wonderful mentor. He will be dearly missed by all his family and friends.