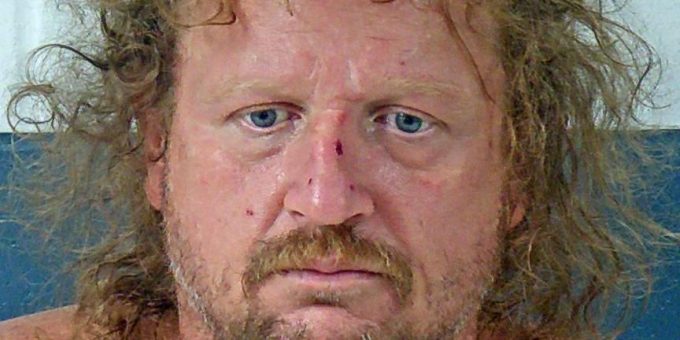 BEDFORD – A Bedford man was arrested Sunday on additional charges after police went to a home in the 1710 block of K Street to arrest him on a warrant for dealing meth.

Bedford Police officers found a glass smoking device with meth residue. Officers also learned Silvers was in violation of an active protective order by being at the home on K Street.

Silvers was arrested on the warrant for dealing meth, and new charges of possession of meth, possession of drug paraphernalia, and invasion of privacy.

The warrant stems from incidents between February 7 and February 12, 2021, a confidential informant purchased meth from Silvers.

On March 4th, during an interview with Indiana State Police, Silvers said it was normal for him to sell an “8-ball”  of methamphetamine at a time to people. Silvers further stated that he is supplied his meth from a source in Louisville and he usually is supplied ¼ pound of meth at a time.