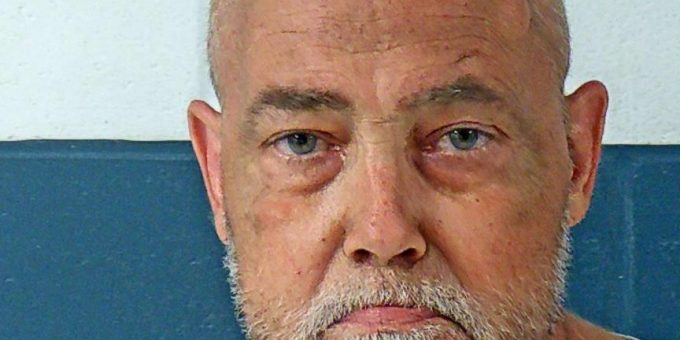 BEDFORD – A Bedford man was arrested after Bedford Police officers were requested to conduct a welfare check on a possibly suicidal woman at an apartment in 1300 block of K Street, Tuesday.

When police arrived they checked on the woman, but then noticed the odor of marijuana coming from inside another apartment.

Officers knocked on that apartment door and spoke to 59-year-old Randy Cheatham.

Cheatham was uncooperative and would not allow officers inside his apartment.

He explained to officers that he smokes marijuana to treat his brain cancer symptoms.

He would not give officers consent to search his apartment without a warrant and returned back into his apartment.

Officers detained Cheatham after he ignored commands to not go back into his apartment.