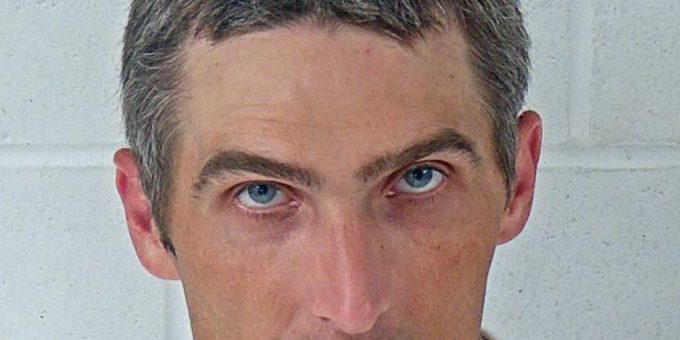 The State was represented by Prosecutor Ryne Koucouthakis.

On Tuesday, May 18th, the Indiana State Police Drug Enforcement Section and the ISP Bloomington District Aggressive Criminal Enforcement Section obtained information that Leatherman was involved in dealing meth and was in possession of several grams of meth.

At approximately 12:45 p.m., a trooper noticed Leatherman driving a Mitsubishi Eclipse traveling north on 3rd Street, near Warren Street, in Mitchell. The trooper knew that Leatherman had a suspended driver’s license.

As the trooper began to turn around in an attempt to initiate a traffic stop, Leatherman accelerated and fled. Leatherman disregarded the trooper’s emergency lights and siren, refusing to stop. The trooper pursued Leatherman onto Meridian Street and continued to travel east on Mill Creek Road, then eventually onto Pumphouse Road.

DES Detectives, along with four troopers, went to the residence. Leatherman was found hiding in a nearby wood line where he attempted to run, but troopers had him surrounded. Leatherman was taken into custody without further incident.