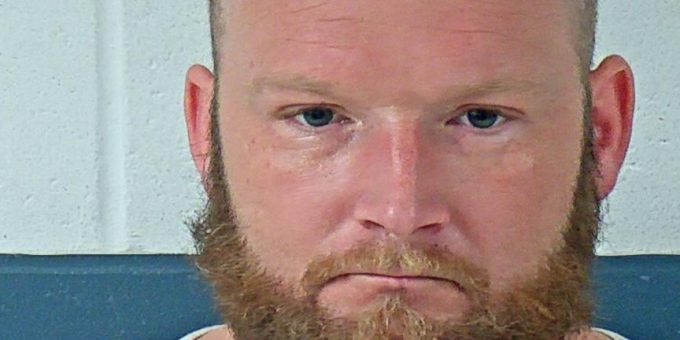 Lane is accused of participating in breaking into a modular home and pole barn in the 2710 block of Popcorn Road and participating in a theft in the 990 block of Burton Cemetery Road along with selling stolen catalytic converters.

Indiana State Police began their investigation on Thursday, January 14 after a trooper met with a male about a burglary that occurred in the 2710 block of Popcorn Road. The man reported sometime between January 6 and January 8, 2021 someone broke into a pole barn and modular home.

A Marlin .22 rifle that was still in the box and four boxes of shells for a rifle, a gold and diamond ring, and other items had been stolen. Someone then cut the padlock off the barn and replaced it with a different padlock.

Missing from the barn was a single axle utility trailer that was also loaded down with equipment.

Officers then learned information regarding the location of the stolen property and served a search warrant at a home in the 1850 block of Popcorn Road. During that search investigators recovered numerous stolen vehicles and items.

Lane told police he was to dig a large hole and bury the back of the stolen box truck in attempts to to hide the stolen items. He admitted also confessed that he and another male changed the vehicle identification number on the stolen Dodge truck.

Lane admitted his involvement in the catalytic converter thefts. He informed the police that he knowingly received and purchased stolen property with intent to resell in Edinburgh, where he could double his money.