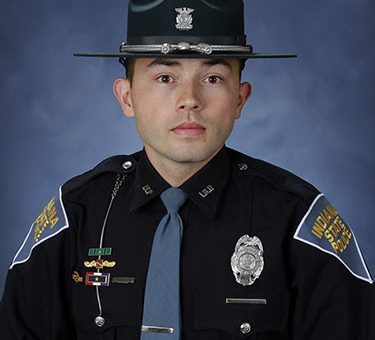 VERSAILLES – Recently, the Superintendent of the Indiana State Police, Douglas G. Carter, announced the promotion of Senior Trooper Christopher R. Lockman to the rank of Sergeant.

Sergeant Lockman will serve within the Special Operations Command as the Underwater Search and Recovery Team Coordinator, where he will oversee the diving operations within the State of Indiana and provide logistical support for the Indiana State Police-USRT members throughout the state.

Sgt. Lockman, along with his wife and three children are residents of Jackson County, Indiana.