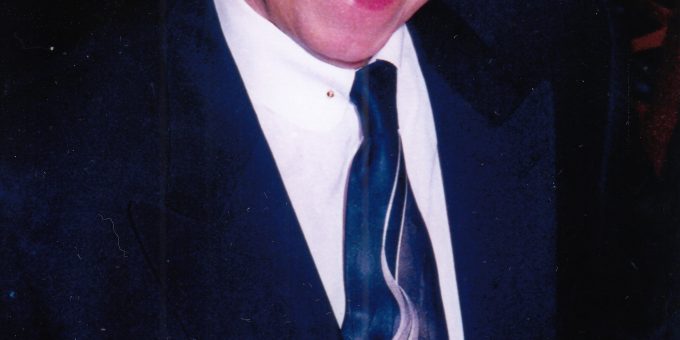 Born April 21, 1945, in Harrison Arkansas, he was the son of Garland B. Thompson and Jo (Hinchey) Thompson. He married Sharon K. Sharp on August 14, 1976; and she survives. James graduated from Purdue University and worked as an Electrical Engineer at the Naval Weapons Center.