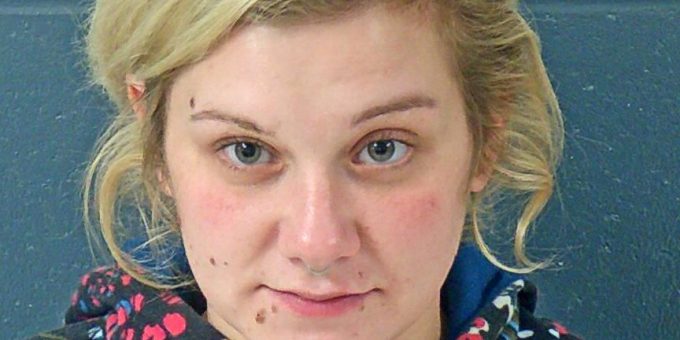 BEDFORD – A Bedford woman was arrested on charges of theft and criminal mischief after Indiana State Police began an investigation on March 2.

On March 2, 2021, Roots RV reported the theft of two catalytic converters off of two motorhomes. The total cost for the replacement and repair of the vehicles was $3,000.

Then on May 13, Indiana State Police and Conservation officers began investigating a large theft ring of catalytic converters and trailers.

Atchinson-Royston was involved in the thefts along with three other males, Austin Conn, Adam Brewer, and Uriah Stickney.

All four admitted to their parts in the thefts during police interviews.

The information was forwarded to the Lawrence County Prosecutor’s Office and a warrant was issued for Atchinson-Royston’s arrest.