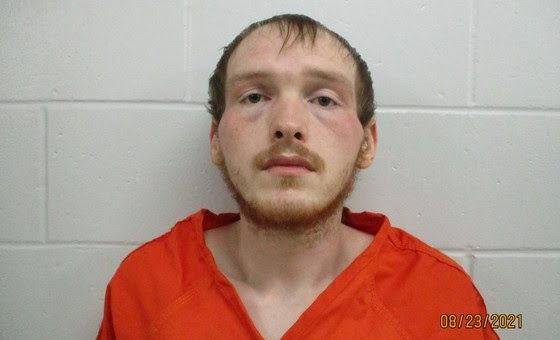 SHOALS – Indiana State Police is investigating a fatal shooting that left one man dead and another behind bars.

The shooting was reported at approximately 2:20 p.m. Monday.

The Martin County Sheriff’s Office responded to a call of shots fired at a residence at 827 Main Street, in Shoals.  When officers arrived, they found an adult male with a gunshot wound. The male, 39-year-old Jeremi Jones, of Shoals, was pronounced dead at the scene.

The Indiana State Police have been asked to lead this investigation.

Once on scene, troopers and local law enforcement began investigating and found enough probable cause to arrest 23-year-old Kiesten Jones, on a charge of murder. He is incarcerated in the Martin County Jail.

No other information will be released at this time, due to this being an ongoing investigation.