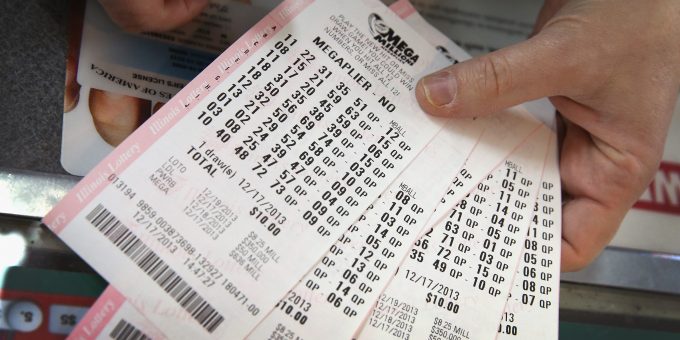 INDIANA – The Hoosier Lottery saw record profits in the past year as its ticket sales soared 26 percent from the year before.

That big jump was fueled by 27 percent growth in scratch-off ticket sales that accounted for nearly 80 percent of the lottery’s $1.74 billion in revenue during the year period ending June 30, officials told the State Lottery Commission this past week.

Lottery administrators had projected a slight drop in sales because of worries about coronavirus-related shutdowns and the possible economic impact.

But the boost in revenue will result in the lottery sending a record $375 million in profits to the state — up to about $71 million, or 23 percent, from the year before. That’s even higher than the $368 million profits that lottery officials had projected in May.

“These are really extraordinary numbers,” Lottery Commission Chairman William Zielke said. “It certainly reflects the efforts of a lot of people who tried to keep it going (through the pandemic).”

The state directs about $235 million of the lottery profits toward reducing auto excise taxes, with $60 million going to pension funds for teachers, police officers, and firefighters.

The scratch-off tickets sales growth follows the lottery’s long-term strategy to attract more players enticed by the regular release of new instant games, instead of relying on the big revenue jumps occasionally generated when Powerball or MegaMillions jackpots approach or exceed $500 million.

The lottery’s operating profits resulted in a $19.5 million incentive payment to IGT Indiana, the lottery’s sales and marketing operator after the company didn’t receive a bonus last year with the lower sales levels.