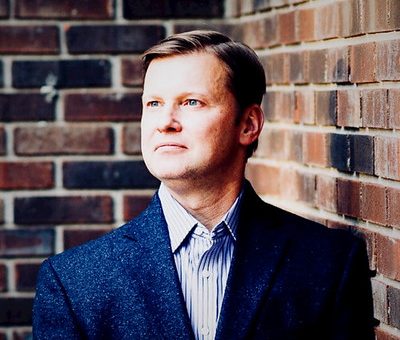 “As executive director, Sara demonstrated a strategic vision for the Indiana Gaming Commission that delivered strong results in economic development while maintaining the highest level of integrity,” said Gov. Holcomb. “Her leadership and innovation have made a positive impact on the state of Indiana that will continue beyond her time at the Indiana Gaming Commission.”

Gonso Tait has been the executive director of the Indiana Gaming Commission since 2015. Under her leadership, Gonso Tait launched a nationally recognized regulatory approach for sports betting, led negotiations for the first-ever tribal-state compact and she managed the construction and opening of three land-based casino projects. During her tenure, she oversaw an industry responsible for bringing in more than $500 million in tax revenues each year and employing more than 12,000 people.

“I leave the Indiana Gaming Commission having accomplished significant goals and confidence that my tenure served the agency, industry, and state well,” said Gonso Tait. “This role has been more than I hoped for and being the executive director has been a privilege and honor. I wouldn’t trade it for the world. I am truly appreciative of Governor Holcomb and his office for the incredible support, trust, and opportunity to grow.”

Greg Small will replace Gonso Tait as executive director. He has served as the general counsel for the Indiana Gaming Commission since August 2015. Prior to that, he was the assistant city attorney for the city of Bloomington and worked in private practice as a litigator for Kreig DeVault LLP.