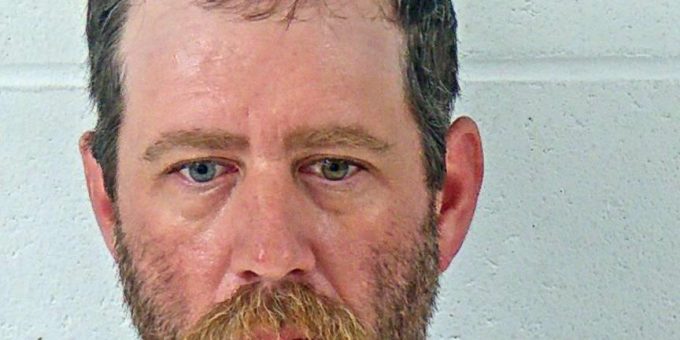 The investigation by the Indiana State Police ICAC began when a cyber tip was received from the National Center for Missing and Exploited Children (NCMEC). The cyber tip and subsequent investigation by Master Trooper/Detective Kevin Getz ultimately led to an arrest warrant being issued for 38-year-old Camden S. Cobb, of Shoals, on felony charges of child exploitation and 14 counts of possession of child pornography, Level 5 felonies.

Investigators say Cobb used a computer in Williams, Indiana and his cell phone to commit the crimes. He admitted he used the child pornography video files to trade for others.

The Indiana State Police ICAC was assisted by Trooper Sam Gillespie who then transported Cobb to the Lawrence County Jail.

Anyone having any information related to crimes against children is encouraged to contact their local law enforcement agency or visit the NCMEC website at http://www.missingkids.com/home and click on Make a CyberTipline Report.