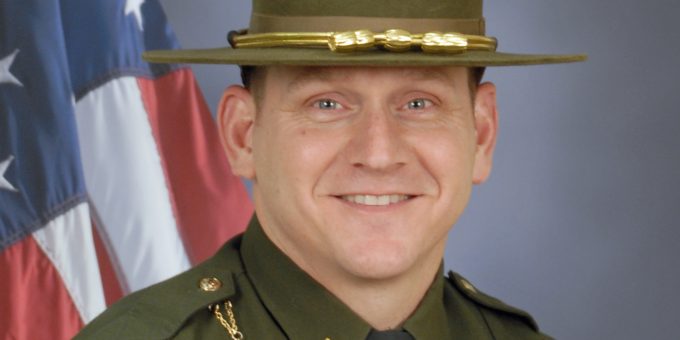 Doane was recognized for exemplary service on multiple occasions, including receiving the 2007 James Pitzer Indiana Conservation Officer of the Year Award. He also received the 2017 William J. Nattkemper Brotherhood Award in 2017, and the 2018 Director’s Leadership Award in 2018, and was selected as a District Officer of the Year four times.

During his career, Doane served on many specialty teams for DNR Law Enforcement, including Scuba, Peer Support, Cave Rescue, Wildland Firefighter, Field Training Officer, Search and Rescue, Firearms, and Patrol Rifle Instructor, Defensive Tactics Instructor, and Use of Force Instructor. In addition, he attended more than 50 specialty schools and was a graduate of the Police Executive Leadership Academy. In 2015 he was promoted to corporal and became a field supervisor to the officers in District 7.

On July 30, Doane accepted a faculty position at Vincennes University, his alma mater, as the department chairman of the Conservation Law Enforcement Program.