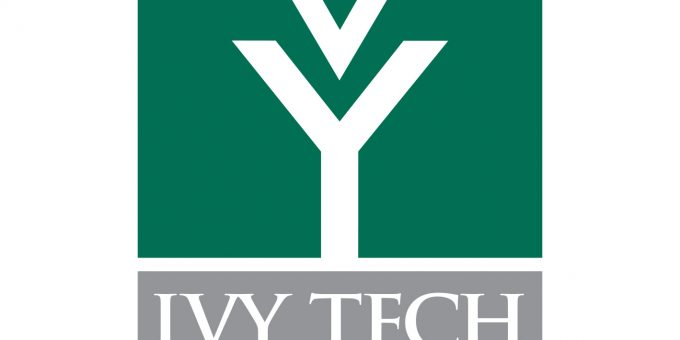 “With a renewed focus on career-based majors, college transfer options, and making college more accessible at Ivy Tech, we welcome our three new trustees,” said Ivy Tech Bloomington Chancellor Jennie Vaughan. “Bruce, Cindy, and Markay already serve as champions of Ivy Tech’s mission to train, educate, and support Hoosiers on their path toward an in-demand job or bachelor’s degree, and we look forward to their continued partnership in this important work in the community.”

Calloway has been at Duke Energy for 33 years and serves the communities of Brown, Lawrence, Monroe, Morgan, Orange, and Washington Counties. He has been a supporter and partner of Ivy Tech Bloomington’s Foundation scholarship programs and the Duke it Out business pitch competition hosted by Ivy Tech Bloomington’s Gayle & Bill Cook Center for Entrepreneurship. He holds a Bachelor’s degree from Indiana Wesleyan University.

Kinnarney is a military veteran, serving in senior leadership positions at financial institutions for nearly 23 years. She has been a partner and supporter of Ivy Tech Bloomington’s Foundation scholarship programs that support student persistence and graduation. She holds a Bachelor’s degree in Economics and Public Policy from Indiana University.

Dr. Winston has a 23-year career dedicated to education. She currently provides executive leadership for 23 schools in the community, serving approximately 10,500 K-12 students. She led a successful effort to increase both dual college credits earned and courses offered throughout the school system, strengthening pathways for high school graduates toward earning a college education. She holds a Doctorate degree in Education from the University of Cincinnati.