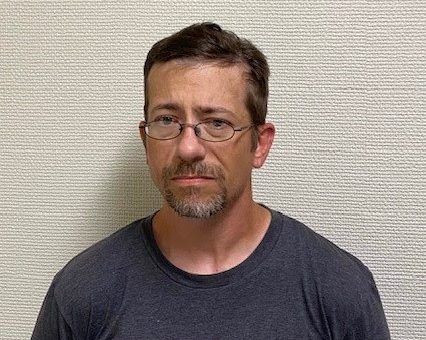 CLARKSVILLE – A cyber tip from the National Center for Missing and Exploited Children (NCMEC) led to the arrest of a southern Indiana man for possession of child pornography.

Investigators with the Indiana State Police – Internet Crimes Against Children task force began an investigation in March 2020 after receiving information of possible illegal activity from NCMEC.

Based on information gathered during the investigation, investigators wanted to speak with Joshua R. Little.  Although Little had a previous address in Sellersburg, Indiana, investigators could not find a current address for Little.

On Wednesday, August 11th, with the assistance of the Sellersburg Post All Crimes Policing squad, investigators conducted surveillance and spotted Joshua Little traveling on Eastern Boulevard in Clarksville.  Officers conducted a traffic stop and served the search warrant at that time.

As a result of the investigation and search, Joshua R. Little was arrested on ten counts of possession of child pornography.  Each charge is a Level 5 felony.

Joshua Little was transported and remanded into the custody of the Clark County Jail without incident.