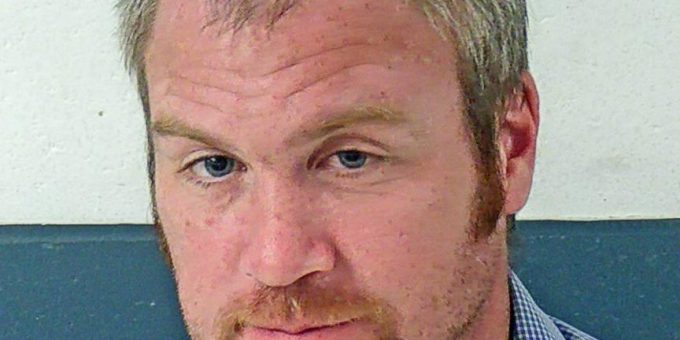 BEDFORD – A Bloomington man was arrested after Bedford Police officers were called to the area of Washington Avenue and 23rd Street Wednesday afternoon to check on the welfare of a man.

When police arrived they found 38-year-old Leslie Smith stumbling from the sidewalk into the street.

Officers stopped the intoxicated Smith. When questioned he told police that he was in Bloomington.

Officers had dealt with Smith earlier after being called to the Bedford Public Library regarding a report of a man causing a disturbance. Smith had fallen down the stairs. He was transported for medical treatment.

Officers decided to place Smith under arrest for his own safety. He was arrested on a charge of public intoxication.