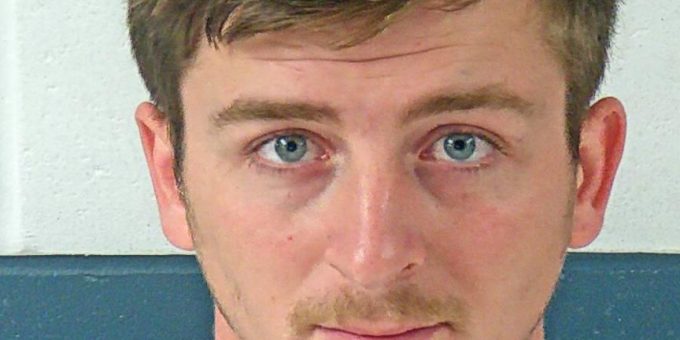 MITCHELL – On Sunday a Freedom man was arrested on drug charges after a Lawrence County Sheriff’s Department officer stopped his vehicle for speeding on State Road 37 and Rariden Hill.

When the officer approached the vehicle, he could smell the odor of marijuana coming from the vehicle.

Pless told the officer he had just rolled a marijuana joint that he planned to smoke after work.

Police also located two pill bottles containing Oxycodone and four Vyvanse in the console of the vehicle. Pless did not have a prescription for either of the pills.