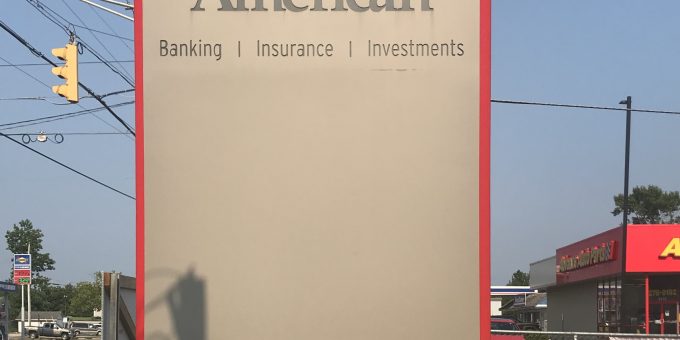 BEDFORD – The Bedford Board of Zoning Appeals tabled German American Bank’s request for an electronic sign to be erected at 2606 16th Street.

The bank wants better exposure for their business located at the intersection of 16th and Central Avenue on Bedford’s west side.

In other business, the board approved Kenneth and Leslie Fowler’s request. They reside at 2025 Park Avenue and sought approval of a variance from development standards to install a pool. They requested for their new pool to be placed one foot from the property line so they can put a concrete border around the pool.

A neighbor appeared before the board and supported the proposal, and was pleased with the improvements being made on the property. After being asked several questions, board members approved the variance 4-0.