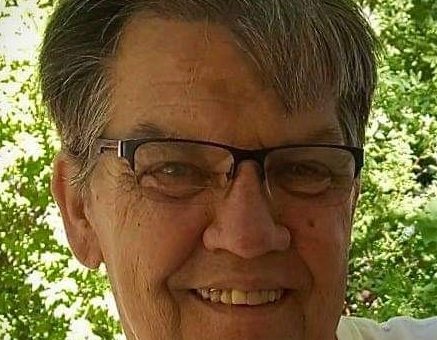 William H. “Bill” Tincher, 72, of Bedford, passed away at 3:16 a.m. on Friday, July 23rd at his home after a long, courageous battle with Prostate/Bone Cancer.

Born on July 6, 1949, in Indianapolis, IN by his birth mother, Christine Reba Lessig. He was the son of Harvey Tincher and Brownie (Yaney) Tincher. Bill married Sandra K. Super on May 7, 1971.

In 1965, Bill joined Ray and Sue Godsey’s household. During that time his love for racing was fueled. His passion for cars continued to grow as he got older, and he was the spark that started the Bedford Parks Department Annual Car Show. Aside from automobiles, he also enjoyed all things sports. Bill spent and contributed many hours volunteering with local youth teams. He was well known as a coach and umpire. He was a huge fan of IU basketball. After retiring from the City of Bedford Parks Department, he went to work part-time at Auto Zone. This is just to name a few of the many contributions he made to our town.

Bill was a kind and loving man who never knew a stranger. What he was most known for was the unconditional love he had for his family.

He was preceded in death by Harvey and Brownie; brother Johnny Lessig and his birth mother Christine Reba Lessig.

Family and friends may express condolences at www.daycarter.com. The

The family would like to give many thanks to the Cancer Society, along with the great doctors and nurses
who became like family. They appreciate all of the hard work and encouragement that they gave throughout the years.