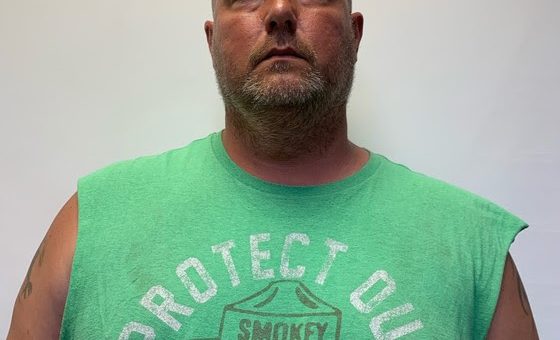 During the investigation, Detective Mitchell obtained a search warrant for Schneider’s personal phone. An examination of the phone revealed two videos and several still images depicting two separate adult females changing clothes in what appeared to be a private changing room. In one video, the female was completely undressed. The videos gave the appearance the females did not know they were being filmed.

As a result of the investigation, Detective Mitchell learned that a camera had been mounted in a changing room as part of a business located at Schneider’s residence in Memphis, Indiana. He also found that the two females were unaware they were being filmed.

Adam Schneider was arrested without incident on Friday afternoon and taken to the Clark County Jail. He is charged with two counts of voyeurism. Each count is a Level 6 felony.