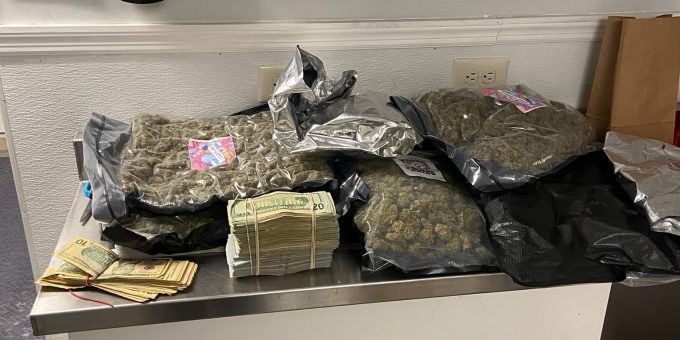 BEDFORD- The Bedford Police Department released its monthly activity report for the Month of June.

The Bedford Police was able to take 95.79 grams of meth, 2 grams of heroin, 7 pounds of marijuana and 355 controlled substances of the streets of the City of Bedford. They also served 33 warrants throughout the city.

One confiscation highlight occurred on June 14 when night shift officers of the Bedford Police Department confiscated 6.78 lbs. of marijuana, 218 prescribed pills, and over $57,270 of drug money.

There were a total of 111 traffic stops, with 22 citations issued in the month of June and 68 traffic accidents.

In addition, the department fielded a total of 1,311 incidents or cases throughout the period.