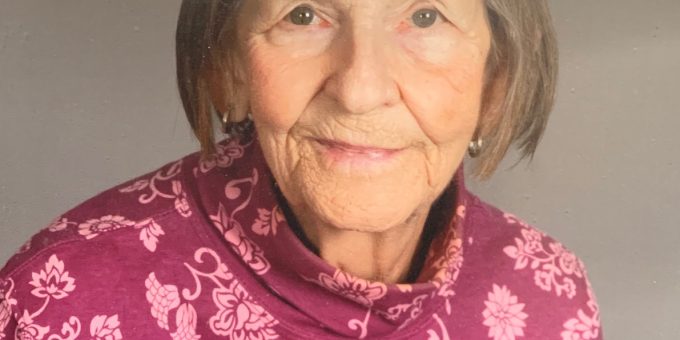 She was born on April 21, 1932, in Bedford to Francis S. Daugherty and Hazel (Ritchey) Daugherty. She married Woodrow Carl Cassidy on October 13, 1950, and he preceded her in death on March 23, 2000. Mary retired from G.E. in Bloomington, she was a member of St. Vincent DePaul Catholic Church and the St. Vincent DePaul Altar Society in Bedford.