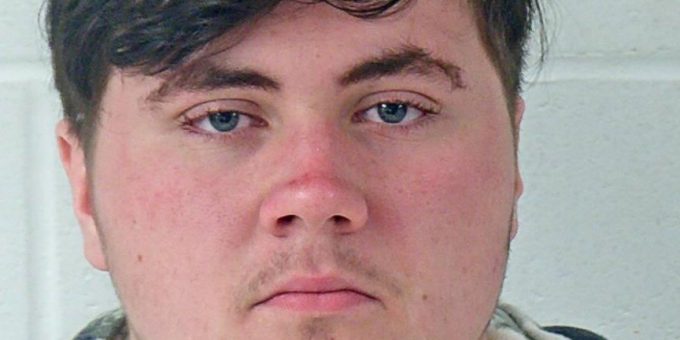 BEDFORD – A Bedford teen was arrested after a warrant was issued for his arrest on charges of the sale or distribution of obscene materials.

According to a probable cause affidavit on April 30, at 2:06 p.m. a woman was on station to speak to Bedford Police officers. The woman said she had received nude photos of her daughter on Facebook. The message stated that the pictures were posted to an online chat room. The woman received the photos on April 29th at 12:29 a.m.

The woman said the photos came from a person named John Marsh but believed that was a fake name. It was confirmed the photos had been posted in a chat room.

The daughter told police she believed her ex-boyfriend Derrick Gibson and his friend were behind sending the 17 plus photos. She said Gibson was the only person who had nude photos of her.

Police did determine the account was fake and had been deleted.

Police attempted to speak to Gibson on May 10th at his grandmother’s home but he was not home and they left information for Gibson to contact them. After not hearing from Gibson, officers again attempted to contact him and finally were able to speak to him on the phone.

He denied sending the nude photos and hung up.