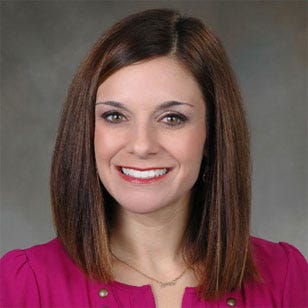 Prior to joining DCS, Erin served as the communications director for the city of Westfield, where she was the media relations advisor and spokeswoman. Between 2002 and 2013, Erin worked as a reporter and anchor for several television stations, including WTHI in Terre Haute, and WISH-TV in Indianapolis.