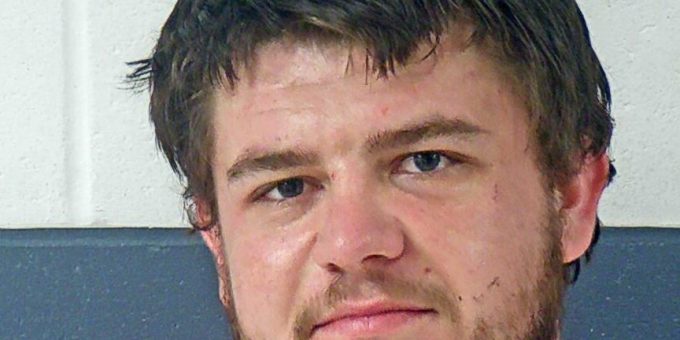 BEDFORD – A Bedford man was arrested on drug charges early Saturday morning after officers went to the 4020 block of Mitchell Road to serve an arrest warrant on 26-year-old Kenneth Clark for failure to appear.

As officers approached the home they could smell the odor of burnt marijuana. After numerous knocks on the door officers finally entered the home through an unlocked sliding door and located Clark.

Officers detained Clark on the warrant.

Officers did a protective sweep of the home due to the possibility of destruction of evidence and located another person in the home. Officers also located multiple used and unused syringes, a metal spoon with meth residue, a metal spoon with THC wax, a digital scale, and a baggie containing crystal meth.