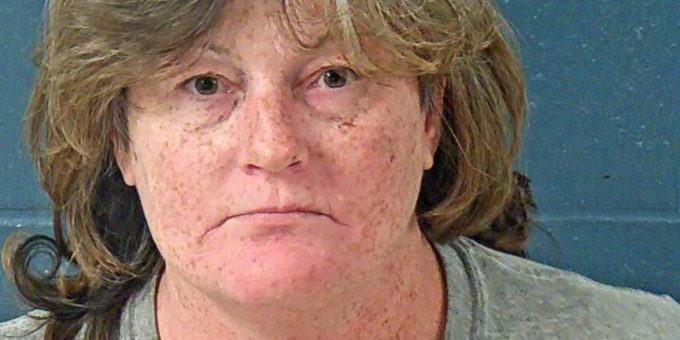 MITCHELL – A Mitchell woman was arrested Friday on charges of disorderly conduct.

According to a probable cause affidavit, Mitchell Police officers were called to a verbal dispute at Lakeside Estates.

When police arrived they found 51-year-old Bridget Fisher standing on her front porch screaming expletives. Officers approached Fisher who was intoxicated and continued to scream, disturbing the neighbors.

She was told numerous times to stop and to calm down but she refused.

Officers say they had no choice but to arrest her on a charge of disorderly conduct.

She continued screaming and spitting at the officers.

Police say Fisher was only wearing a t-shirt and refused to get dressed.