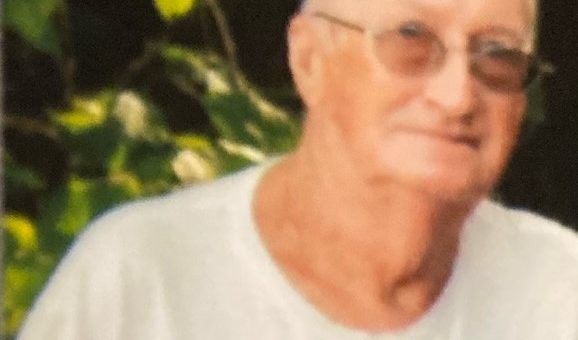 Born January 11, 1937, he was the son of Frank & Bertha (Cain) Mason. Leroy resided in the Kenray Lake area all his life. Throughout his years he labored doing masonry work and other odd jobs including aiding in the construction of Kenray Lake and Lake Monroe. He was a man of many talents and enjoyed doing woodworking projects.

In addition to Glenda and Sandy, Leroy is preceded in death by his parents, 4 brothers, and 4 sisters.

He is survived by two stepsons Jay (Adrian) Price, of Heltonville and Matt Price of Austin, nine grandchildren, one great-grandchild, and one sister Brenda (Bill)Cornell.

Cresthaven Funeral Home has been entrusted with his care.