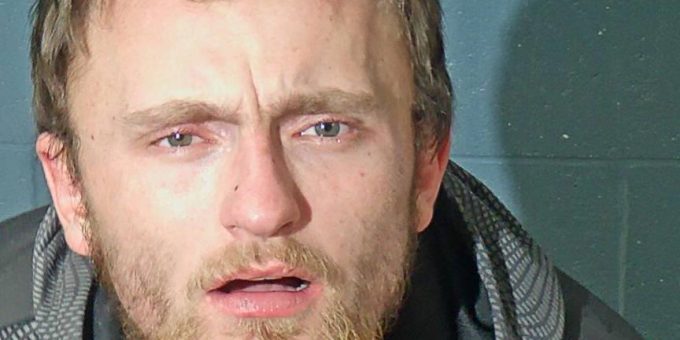 BEDFORD – A Orleans man was arrested on drug-related charges Thursday night after he got into a physical altercation with a female.

At 7:12 p.m. Bedford Police were called to the Dollar General Store located at 3201 Mitchell Road.

Officers found Gary M. Wells standing outside his vehicle and a female on the passenger side of the vehicle. The female told officers they had argued because he kept falling asleep.

The female stated the two were in each other faces at one point he hit her. She did not give officers any other information and did not want to press charges.

Gary Wells said the two got in an argument over personal issues and the argument never got physical.

Officers noticed Wells’s speech was slurred and his balance was poor with unsteady footing.

Gary was asked if he had taken anything illegal. He told officers he took his suboxone last night but nothing else. Nearly falling down, officers placed him in a patrol car.

The female told officers marijuana and a pipe were in the vehicle and it all belonged to Gary. Officers located a clear plastic bag containing a plant-like material which later tested positive for marijuana, the female informed police where the pipe was located.