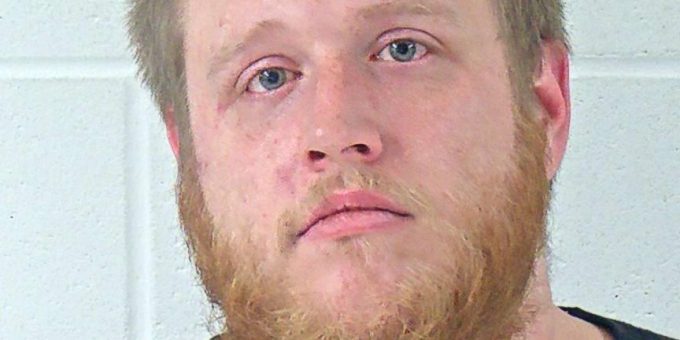 (BEDFORD) – A Bedford man was arrested after Bedford Police were called to a home in the 200 block of Redman Drive on Valentine’s Day.

Police arrested 32-year-old Dustin Cox, on a charge of domestic battery in the presence of a minor with a previous conviction.

According to a probable cause affidavit, when police arrived they found a distraught female outside of the residence with her children inside her van awaiting a family member to pick them up.

The woman told police, she and Cox had an argument because he thought she was cheating. Cox shoved the woman to the ground while she was attempting to call her mother. Sometime during the altercation, the woman’s wrist was injured, presenting cuts in two different locations.