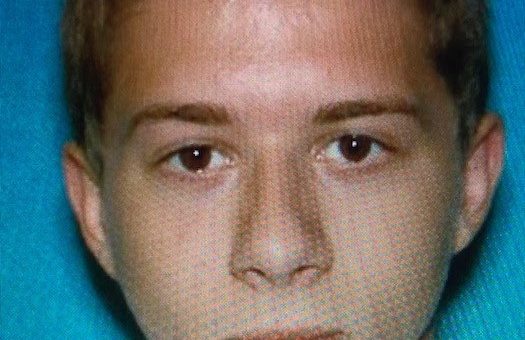 On December 22, 2020 at approximately 12:00 p.m., Greene County Dispatch Center received a 911 call reporting a gunshot victim at 13775 North Ivan Court, Solsberry, Indiana, located in rural eastern Greene County.  When officers arrived at the residence, they discovered that Steven Taylor, had been shot. Taylor was provided immediate medical care and was transported to a local hospital.

Preliminary investigation revealed that Steven Taylor II (son) and his father, Steven Taylor, were involved in an altercation inside the residence, which resulted in the father being shot.

Following the shooting, Steven Taylor II fled on foot from the residence.  An intense search by law enforcement officers located Steven Taylor II at 4002 North Legion Road in Greene County.  Once located, he was taken into custody by the Indiana State Police South SWAT team without incident.

Steven Taylor II is currently being held in the Greene County Jail without bond.