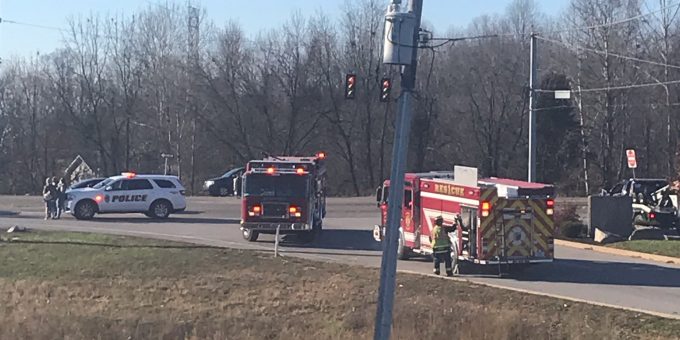 According to a Bedford Police report, Clarence McIntosh, of Austin, was driving southbound on State Road 37 in a 2018 Jeep and struck a 1998 Chevrolet pick-up being driven by Randal J. Bedwell, of Linton.

The traffic light at the intersection had just turned green when the accident occurred.

Four people were taken to local hospitals for treatment.

Traffic on State Road 37 northbound lanes were restricted to one lane as emergency personnel worked the accident scene.