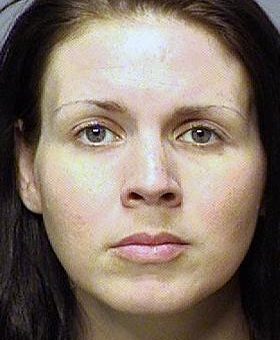 (HAMMOND) — An Indiana woman who pleaded guilty to providing financial support to the Islamic State group has been sentenced to 6 1/2 years in prison, the Justice Department said Monday.

Elhassani struck a plea agreement in which federal prosecutors agreed to drop more serious conspiracy charges against her and to request a more lenient sentence.

The plea agreement states that in late 2014, her late Moroccan husband and his brother travelled to Syria and join the Islamic State. She made three trips from the U.S. to Hong Kong between November 2014 and April 2015, carrying more than $30,000 in cash and gold intended for IS.

Elhassani’s husband was killed in Syria.