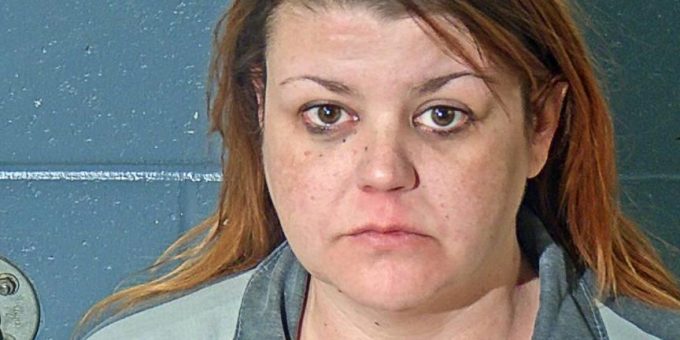 (BEDFORD) – A woman was arrested after Bedford Police officers were called to the Budget Inn on Monday afternoon.

According to Chief Terry Moore, officers were requested to the Budget Inn on Mitchell Road because two individuals were causing a disturbance for others staying at the motel.

Officers arrived and spoke with the complainant then the two involved causing the disturbance.

“While speaking with both individuals the female, Amy Emery, refused to cooperate with officers after being asked several times to gather her belongings and leave the property,” said Chief Moore. “After continuing to cause a disturbance she was taken into custody.  While doing so she actively resisted and continued to be uncooperative.”