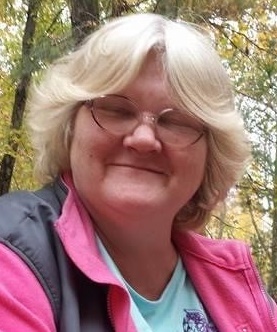 Born October 31, 1964, in Bloomington, she was the daughter of Jerry Hearth and Doretta Gregory. She married Charles Arthur and he survives. She was a homemaker.