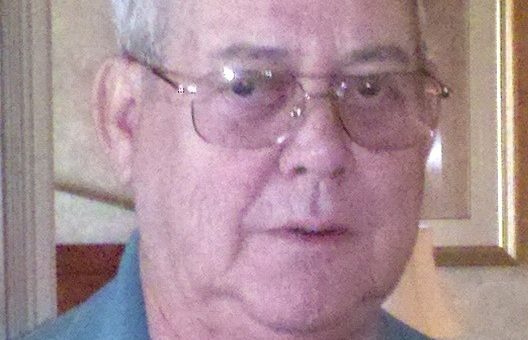 Born June 24, 1941, in Upton, KY, he was the son of Bert H. and Della (Taylor) Caswell. He married Judith Duggins on June 22, 1979 and she survives. He was a veteran of the U.S. Navy. He retired as a supervisor in public works at NWSC CRANE. He was a life-long member of the Bedford Boat & Sportsman’s Club, a member of Gillen Post #33 American Legion, V.F.W. of Mitchell, and AmVets in Bloomington.

He was preceded in death by his parents, four sisters and two brothers.

No visitation or services are scheduled.