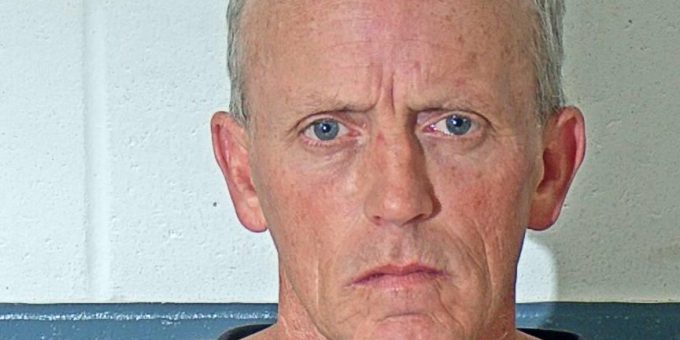 (BEDFORD) – Lawrence County Sheriff’s deputies arrested a Bedford man on Friday after he allegedly injured another man over $5.

Police arrested 49 year-old Darren Terry, of 2800 Bartlettsville Rd., on a charge of battery.

On Friday, at 8:27 a.m. a man came to the Sheriff’s Department to reported he worked at Blackwell Limestone Products on State Road 446 and while at work Terry struck him on the left side of the head and neck area because he owed Terry $5 from where he had borrowed it earlier in the week.

Terry was sent home from work after supervisors heard about the incident.

The man then left work and went to the Sheriff’s Department to report the incident which was caught on security cameras at the mill.

The man said he wished to file a battery affidavit against Darren Terry.

Police say there was redness to the left side of the man’s neck and they took photographs of the injury.

An officer then spoke to employees at Blackwell Limestone Products who confirmed there was video footage of the incident.

Police then went to the home of Terry’s parents and talked to him. Terry told police he has been bullied by the victim at work in the past. Terry was arrested on a charge of battery.