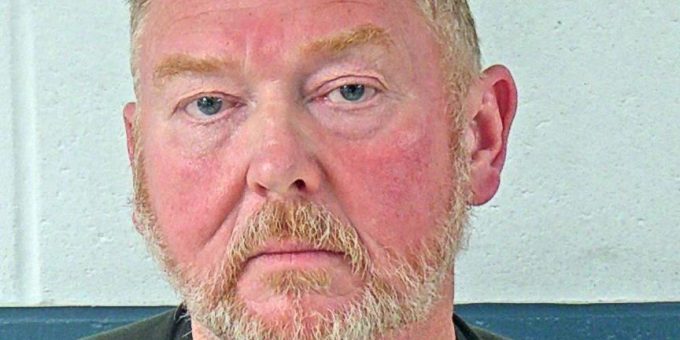 (BEDFORD) – A Mitchell man was arrested on a warrant Thursday from an incident that happened at GM Powertrain on October 2.

According to Bedford Police Chief Terry Moore, on October 2, 2020 the victim told officers he stepped in to try and stop and argument between Rogers and another employee.

“The victim told officers that Rogers got in his face and punched him twice causing a laceration and swelling to his face,” added Chief Moore. “Officers were unable to speak with Rogers about the incident and a witness gave similar details to the victim’s statement.  The incident was finished and sent to the prosecutor for review and requesting a warrant.”