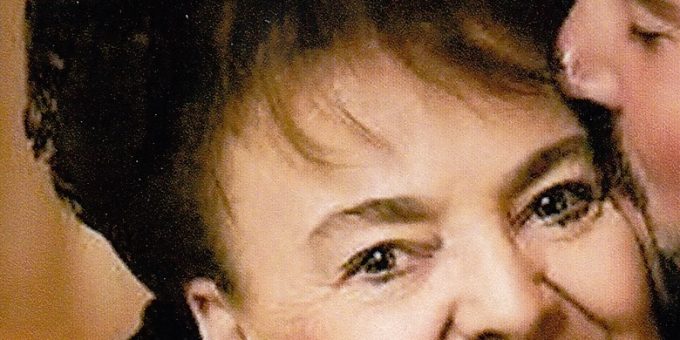 Born October 15, 1940 in Heltonville, IN, she was the daughter of George Bailey and Laura Henderson. She married Russell W. Shepperd on January 1, 1971 and he preceded her in death on June 23, 1997. Sandra was a member of New Hope Community Church in Bedford.

Funeral services will be Saturday, October 24, 2020 at 1 p.m. at the Ferguson-Lee Chapel of Thorne-George Family Funeral Homes in Bedford with Sister Becky Ryan officiating. Burial will follow at Mundell Cemetery.
Visitation will be from 5 p.m. until 9 p.m. Friday and Saturday from 9 a.m. until the hour of the service, all at Ferguson-Lee.