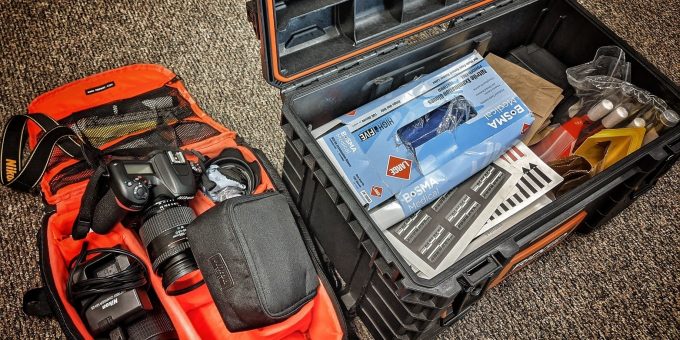 During this event, several individuals forcibly entered the home of an acquaintance over drug-related motives while armed with a stolen handgun.

Once inside, a physical struggle ensued. At one point during the struggle, firearms were brought into action resulting in one of the entrants being struck by gunfire.

The individual who suffered the gunshot wound is currently receiving medical treatment and is believed to be in stable condition at the time of this release.

At this time police believe this is an isolated incident that it is completely unrelated to the shooting in the 300 block of South Vine Street that occurred on September 1, 2020.

Several adults and juveniles are believed to have been involved and multiple arrests and charges are forthcoming relating to this incident.