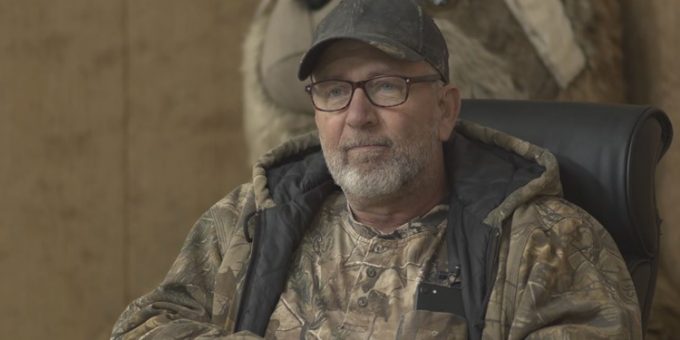 (UNDATED) – Attorney General Curtis Hill believes alleged animal abuser Timothy Stark, director of Wildlife in Need (WIN), got the result he wanted Wednesday afternoon when a judge found him in contempt of court. A warrant has now been issued for Stark’s arrest.

“Tim Stark has sought to hamper the wheels of justice at every step of the way,” Attorney General Hill said. “The court has shown extraordinary tolerance of his antics, but today it wisely decided that enough was enough in terms of Stark’s continuous attempts to thwart the judicial process.”

Attorney General Hill and his staff have been working this month with Indianapolis Zoo officials and law enforcement to ensure that more than 150 animals are removed from WIN’s Southern Indiana properties. On Sept. 10, the Marion Superior Court appointed the Indianapolis Zoological Society as receiver of the animals and tasked the organization with placing the animals pending a final ruling in the case.

On Monday, the Attorney General filed an emergency motion asking a court to issue a judgment against Stark for allegedly removing and/or concealing animals from authorities.  The court gave Stark until 4 p.m. Tuesday to tell authorities the location of all missing animals. Stark did not comply.

“Stark is the party who has had access and custody of the missing animals at times during which they have gone missing,” the court observed in its Wednesday order.

WIN’s directors have claimed over the years to rescue and rehabilitate wildlife before returning animals to their native habitats. In reality, Attorney General Hill said, the nonprofit organization has a history of allegations of animal abuse, including failure to provide basic necessities to animals and forcing them to live in deplorable conditions. Many of WIN’s animals have been exotic species native to other countries.

Further, contrary to its stated purpose as a nonprofit corporation, WIN allegedly has misapplied assets purportedly collected for animal care by allowing Stark to misapply WIN’s money and assets for his personal uses.