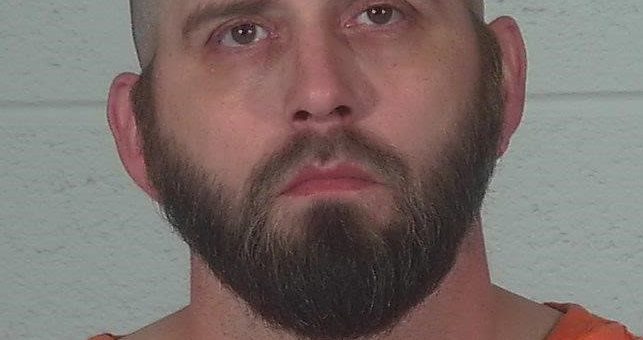 As a result of the investigation, 38-year-old Joseph McDowell was arrested and transported to the Steuben County Jail on the following preliminary charges of two counts of child exploitation under the age of 12 years old, five counts of possession of child pornography under the age of 12 years old, unlawful possession of a firearm by a serious violent felon.