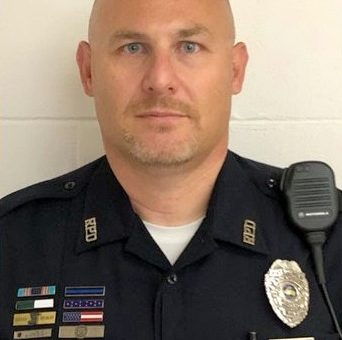 (ROCKVILLE) – A Rockville K-9 Officer has been arrested on theft and drug charges.

Indiana State Police says Cerny stole five pain killer tablets from a Parke County deputy who had a prescription for Norco after having back surgery.

Cerny faced similar accusations during his 15 years as a Vigo County deputy. Charges against him were dismissed after he completed drug court.

Cerny is a K9 handler who has been on medical leave for the last eight weeks.