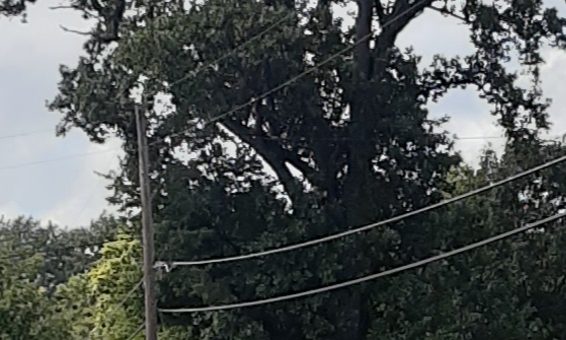 (BEDFORD) – On Friday, a Bedford woman died in a traffic accident in the 500 block of Sunny Acres Drive. The call came in at 1:42 p.m. reporting the accident with a person unconscious.

56-year-old Carolyn Gould, of Bedford, was traveling westbound on Sunny Acres Drive near Bright Lane in a 2001 Scion when she ran off the road and struck a tree. Officials say she was the only person in the vehicle at the time of the accident.

A Shawswick Volunteer firefighter was on the scene immediately after the accident occured.

Members of the Shawswick Volunteer Fire Department had to extricate Gould from the vehicle after being trapped. Officials say she suffered internal injuries and died at the scene.

At this time it is not known what caused her to run off the roadway.