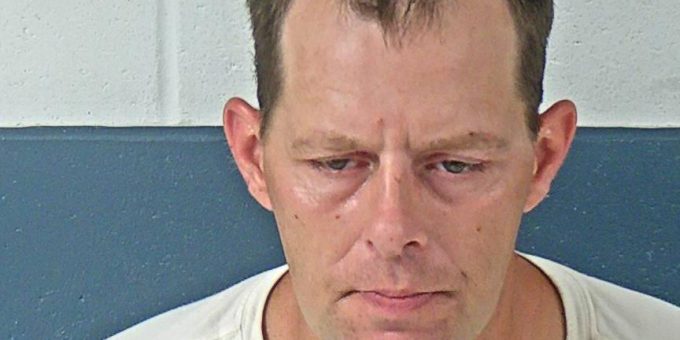 (BEDFORD) – A Bedford man was arrested on a public intoxication charge after he was found slumped over the steering wheel of a vehicle in the 300 block of R Street Saturday night.

When Bedford Police officer arrived on the scene they found Gulley was intoxicated.

“When asked to provide an ID he handed the officer his wallet stating ‘this is my ID,'” Chief Terry Moore said. “Because of usual signs of intoxication and a positive test on a portable breath test he was taken into custody.”