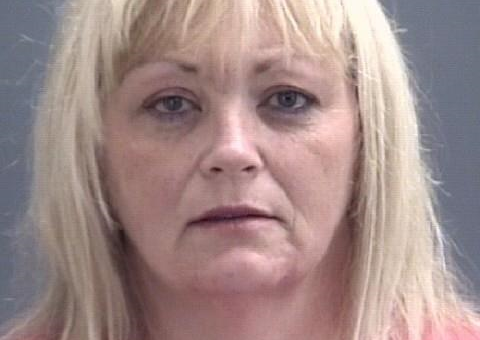 The driver, 48-year-old Deana Hoffman, of Crossville, IL. displayed signs of impairment. Hoffman’s two children, ages 15 and 4, were also in the vehicle.

Further investigation revealed Hoffman was under the influence of morphine. Hoffman was arrested and taken to the Gibson County Jail where she is currently being held on bond on charges of operating a vehicle while intoxicated with passengers under the age of 18, and neglect of a dependent

Hoffman’s two children were released to a family member.